Hello! My name is Kait Spong. I'm a New Orleans native and work by day as a Digital Marketing Director. My educational background, however, is in English, and content creation is still my passion! Let's work together on your next project. 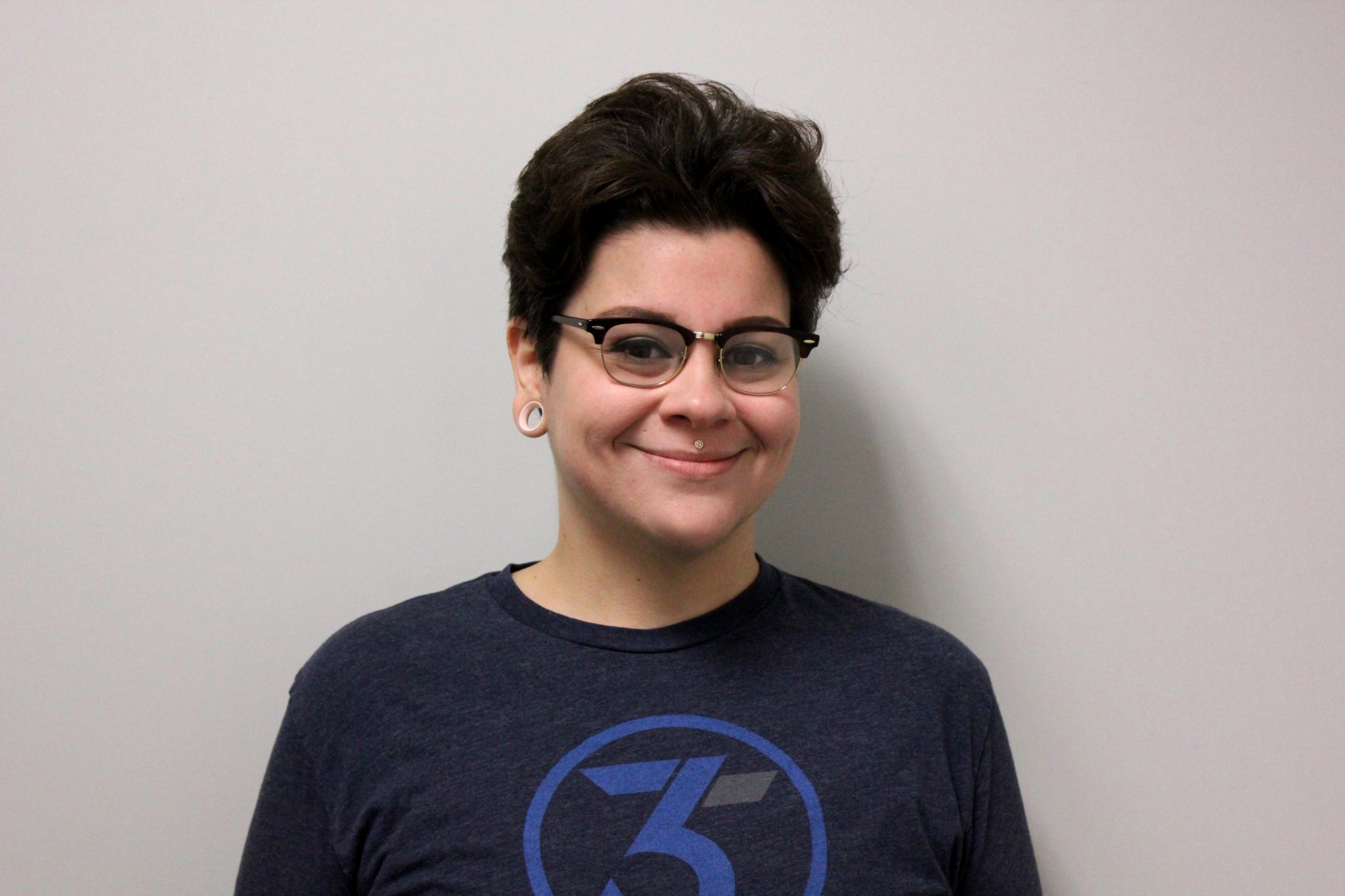 Kait comes from an arts background, which is not unusual considering she was born in New Orleans, LA. She was an active member of the Talented Drama & Drama Club programs at Mandeville High School on the Northshore and attended NOCCA (New Orleans Center of Creative Arts) for both theatre and creative writing. In college, Kait continued to pursue English full-time at the encouragement of her freshman composition professor and earned her Bachelor of Arts in English (with a concentration in Creative Writing and Minor in Film, Theatre, and Communication Arts) from the University of New Orleans in 2014.

The next year, Kait joined the team of 365 Connect, a tech firm in the rental housing sphere, being the sole copywriter on the team. She was promoted to Digital Marketing Director in two years, and now manages a team of three. During this time, she also returned to UNO upon an invitation to join their Master of Arts in English program, where she focused on Southern & Plantation literature. Kait was honored with the 2019 Seraphia Leyda Award for Best Masters Thesis. Since 2015, the seasoned writer has immersed herself in the world of content marketing, SEO-friendly practices & copywriting, SEM, and social media, and she isn't looking back!